Maybe webrings are a thing of the past, but I really like the idea of sharing things in the web and then having others people content on you site as well. I was inspired to add a webring in my website from a talk of Brett Gilio in the Emacsconf earlier in 2020. It was a very nice idea implemented with org-mode/emacs tooling. You can find the code here if you wish to try it.

I was thinking about adding it to my workflow, that uses org-mode as a markup for my posts. However the fact that I use haunt as this site's builder made the process a bit uncanny. So I decided to train my guile skills a bit and hacked a very small and probably bug-ridden module to grab recent entries from a list of RSS/Atom feeds.

The code to accomplish this can be found here. It's very early version, hacked in about an hour, but it accomplices the goal of fetching the entries into records that I then use to build the bottom part of the webring page. However it is a bit slow to grab the feeds every time I rebuild the site, so some improvements will be made soon™. These will include:

For now it works good enough. The xml parsing capabilities of guile are very good out of the box and this helped a lot.

At the same time, if you visited the webring page, you may have seen old-skool banners of blogs of nice people from lainchan. It's a nice to share others' websites in a time where the web is mostly corporate propaganda. Take a look there, many interesting websites both in design and content. You can take part in the lainchan webring by catching up on the thread there. Keep in mind that it may 404 soon.

That's all for now, share the good word, and re-occupy the web, if you please. 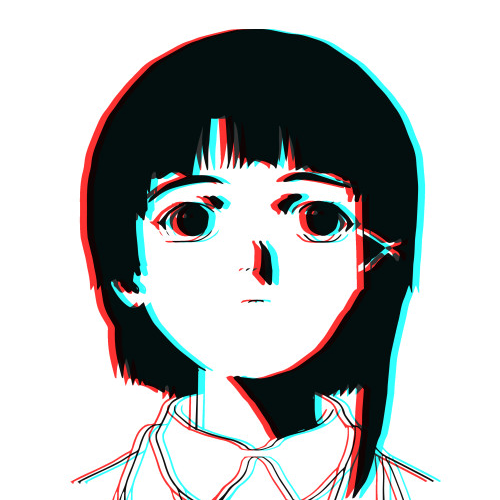